Crystal City, and adjacent Pentagon City, have a little bit of everything as well as lots of restaurants and hotels. One popular attraction is the Crystal City Water Park, where water cascades down steps and pours through a series of openings, creating a relaxing setting. Restaurants abound along 23rd Street South where big name and lesser-known establishments stand side by side. Crystal Drive went through a metamorphosis and is now a destination for restaurants and shops.

Crystal City is an urban neighborhood in the southeastern corner of Arlington County, Virginia, south of downtown Washington, D.C.. Due to its extensive integration of office buildings and residential high-rise buildings using underground corridors, travel between stores, offices, and residences is possible without going above ground; thus, a large part of Crystal City is an underground city. 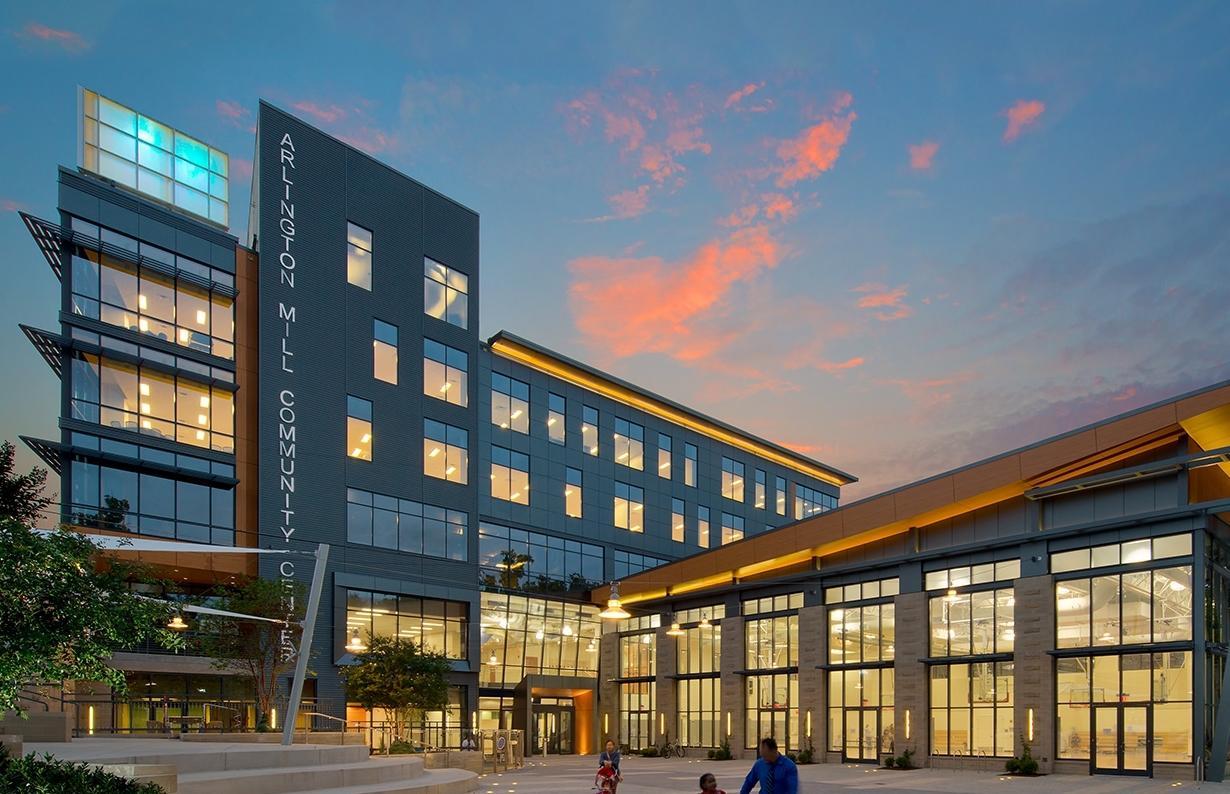 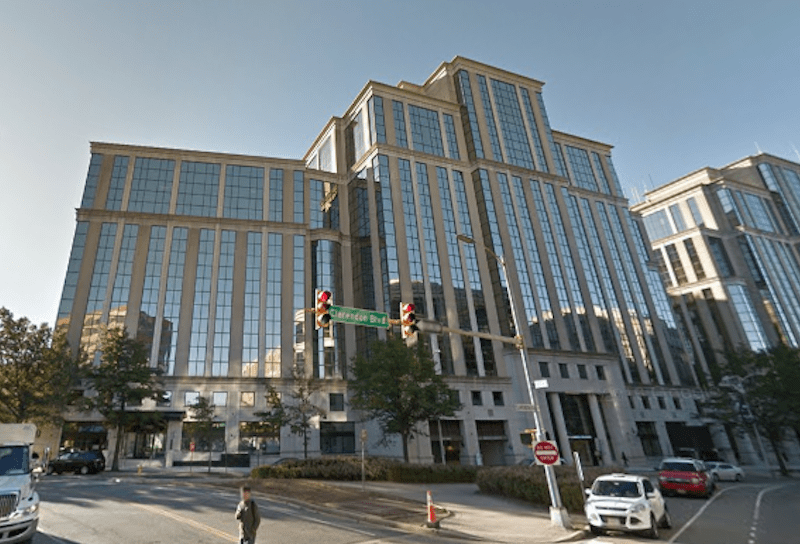 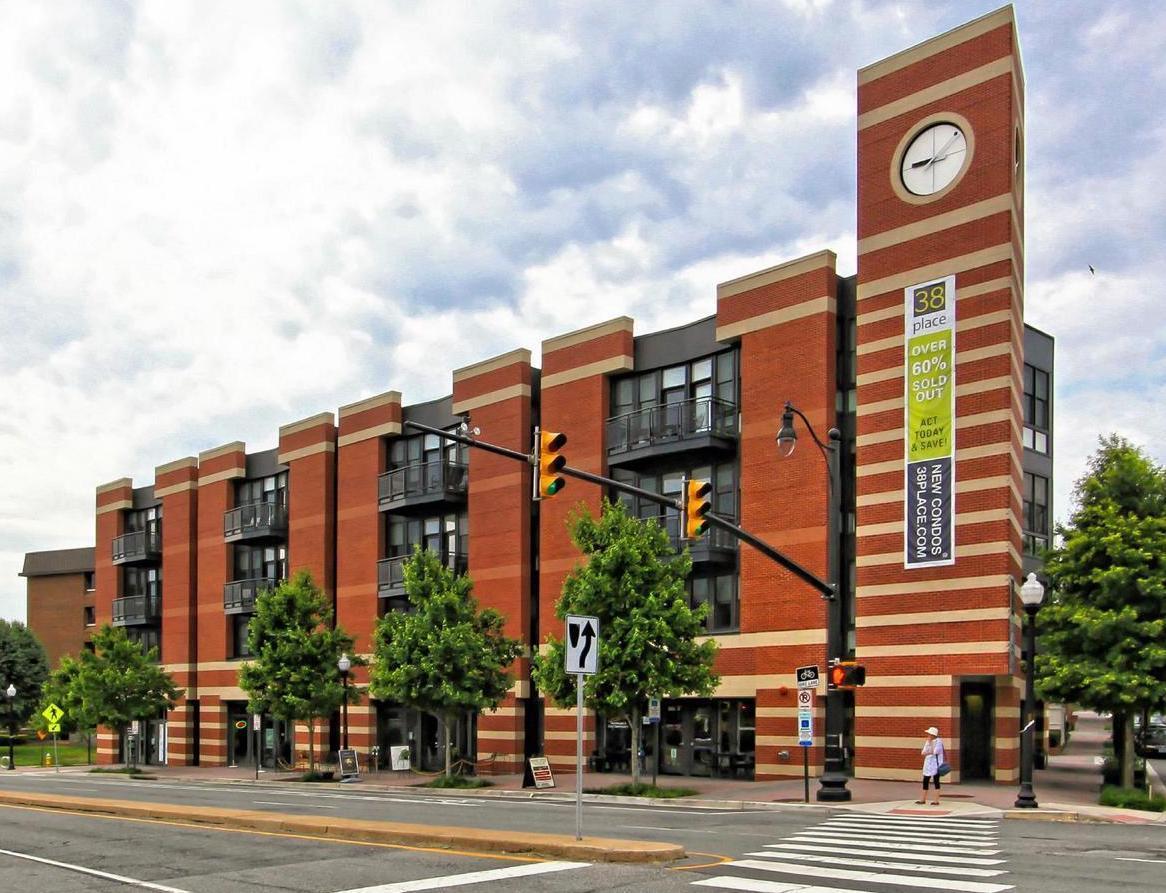 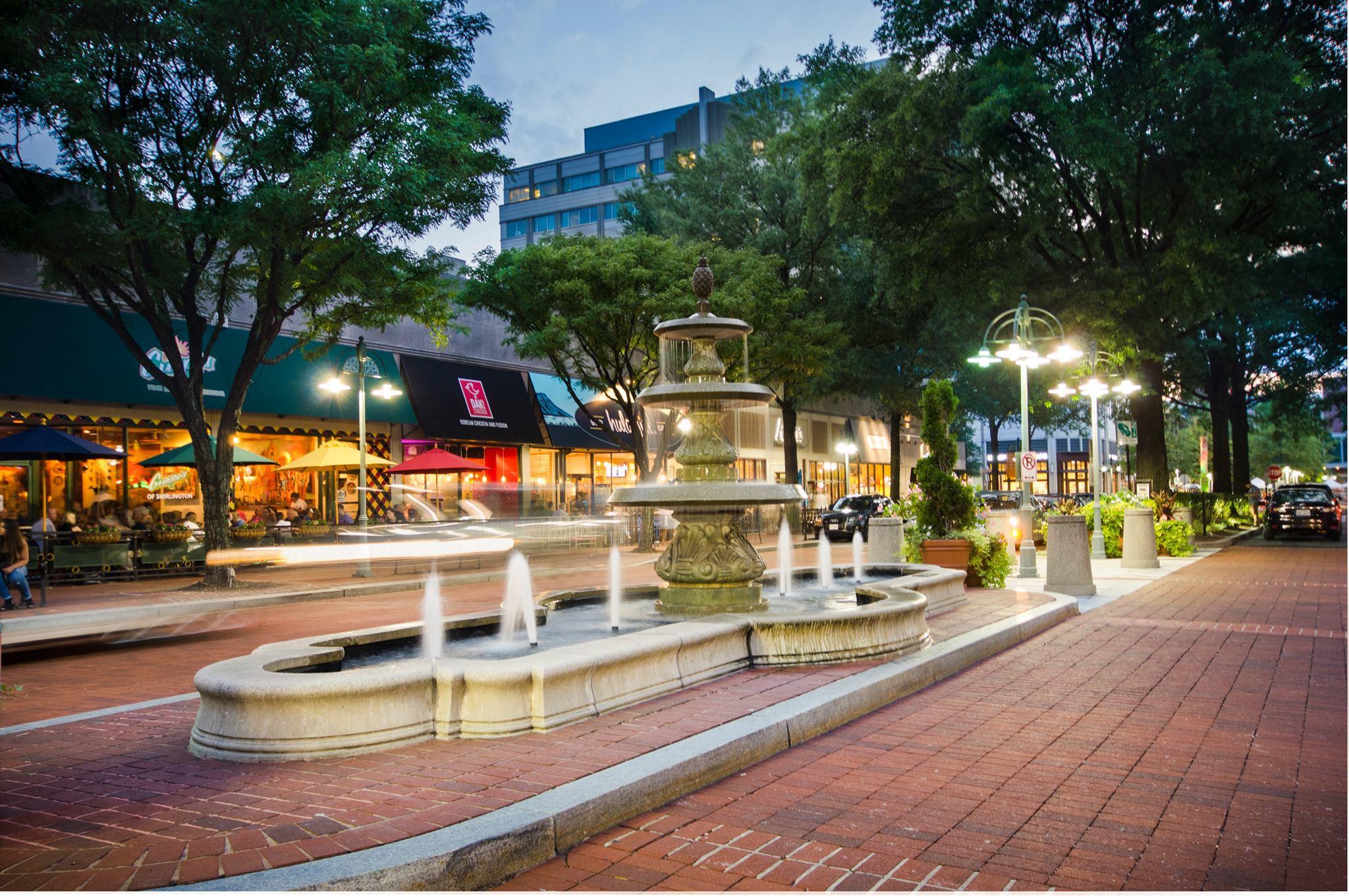 Listings In This Area

We understand real estate isn’t about transactions.
It is about life transitions.
Your life. Your transition.

You need a local condo expert who cares about your deal.

Over the past 16 years, I’ve helped hundreds of condo buyers and sellers.
There is rarely a problem I haven’t seen before or can’t handle.
That is why so many of my clients are repeat customers.
Schedule Appointment 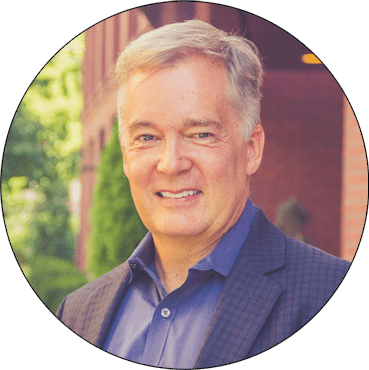