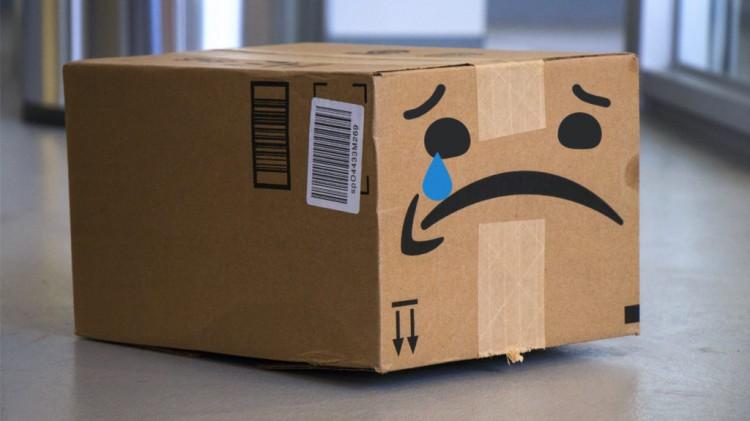 Amazon’s controversial plan to build a second headquarters in the New York City neighborhood of Long Island City has been derailed, wiping out at least 25,000 high-paying jobs slated for the city, the company confirmed.

A voracious debate over an estimated $3 billion in tax incentives – which Governor Andrew Cuomo and Mayor Bill de Blasio supported – raged on for months as activists protested Amazon, raising concerns over hyper-gentrification across the largely industrial neighborhood.

In a statement, the Seattle-based e-commerce giant said in lieu of the aborted plan to expand in Queens, the so-called HQ2 offices would be confined to Northern Virginia and Nashville, locations previously disclosed as future sites for new Amazon development.

What does that mean for Arlington?

The official word from the county stays the course. Arlington County Board Chair Christian Dorsey issued the following statement in response to Amazon’s announcement that it has dropped its plans to build a headquarters in New York City:

“After speaking with an Amazon representative earlier today, we have confirmed that we are moving forward as planned with Amazon’s upcoming headquarters in Arlington – nothing has changed.

“Our current schedule is for the County Board to consider the performance incentive agreement in March, which includes 25,000 new jobs and 4 million square feet of office space. Arlington, and the entire region, are still honored that Amazon recognized this region as a top area for businesses and workforce talent and selected us as a site for its headquarters expansion.”

Will Amazon expand in Arlington?

It's too soon to know what Amazon's plans are regarding their remaining HQ2 in Arlington. There is some speculation that Amazon will expand their Arlington foot print. Until there is some indication from Amazon, I would just chalk that up to speculation.

March Sales Stats – Where is the Market Heading?

What Do Appointments Say About The Market? 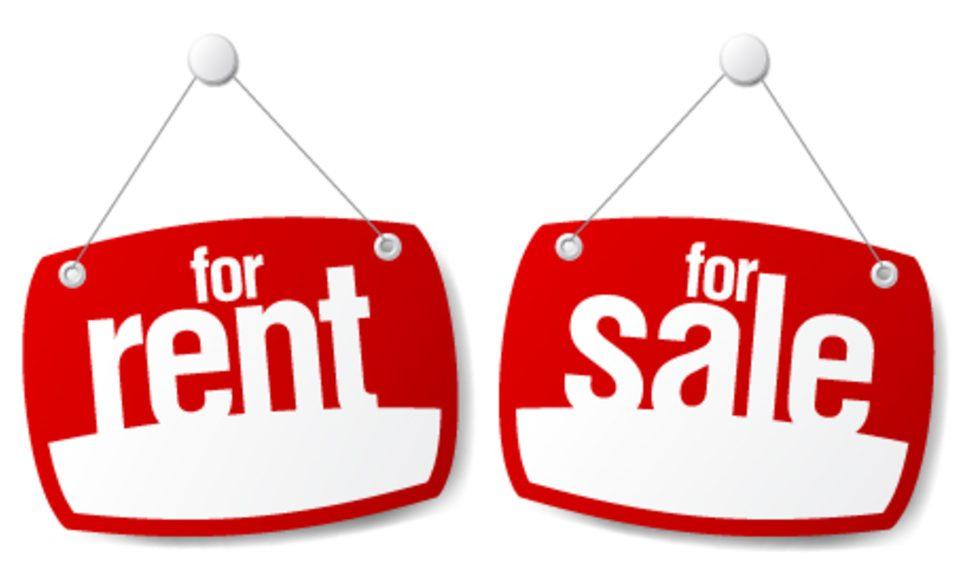