What’s With the Big Concrete Balls in Rosslyn? | Arlington Condo 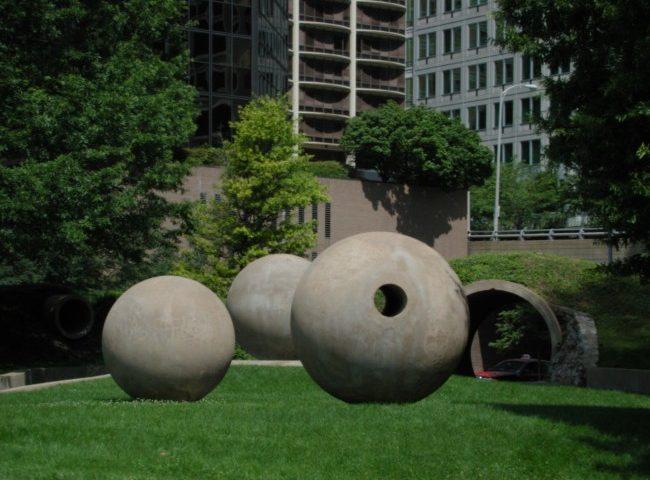 What’s with the Big Concrete Balls in Rosslyn?

Have you ever been down to Rosslyn where Fort Myer Dr and Lynn St merge together and noticed the big concrete balls with holes in them ? That, my friend, is Dark Star Park and Dark Star Park day is coming up next week.

Every year on August 1, visitors arrive at the 1/2 acre park to witness the coming together of shadows at 9:32 am. The park’s large spheres are designed to resemble fallen, extinguished stars. One section of the park contains spheres and poles with shadow-images inset in the ground.

The Dark Star sculpture was sculpted by famed artist Nancy Holt and installed in 1984. The sculpture consists of five spheres, two pools, four steel poles, a stairway, a large tunnel for passage, a small tunnel for viewing and plantings.

If you are a Grateful Dead fan, you might think it has something to do with Jerry Garcia, who’s birthday is Aug 1, 1942, and ‘Dark Star’ is the title of one of their well-known songs. [On a side note, there is a Grateful Dead cover band named Dark Star Orchestra].

But Holt, the artist, was no Deadhead. Rather, August 1 marks the day William Henry Ross acquired the land in 1860. Rosslyn gets its name from Ross and his wife Carolyn.

As for 9:32 a.m., there's no major connection to Rosslyn. The artist just thought it was a nice time of day.

For more info, check out https://parks.arlingtonva.us/locations/dark-star-park/ 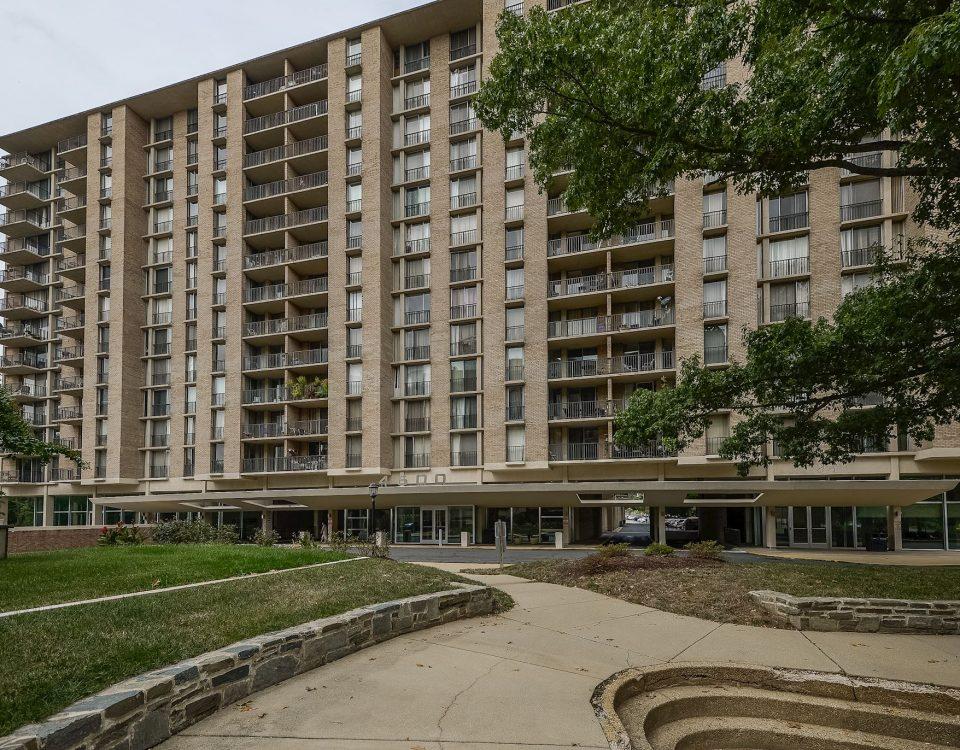 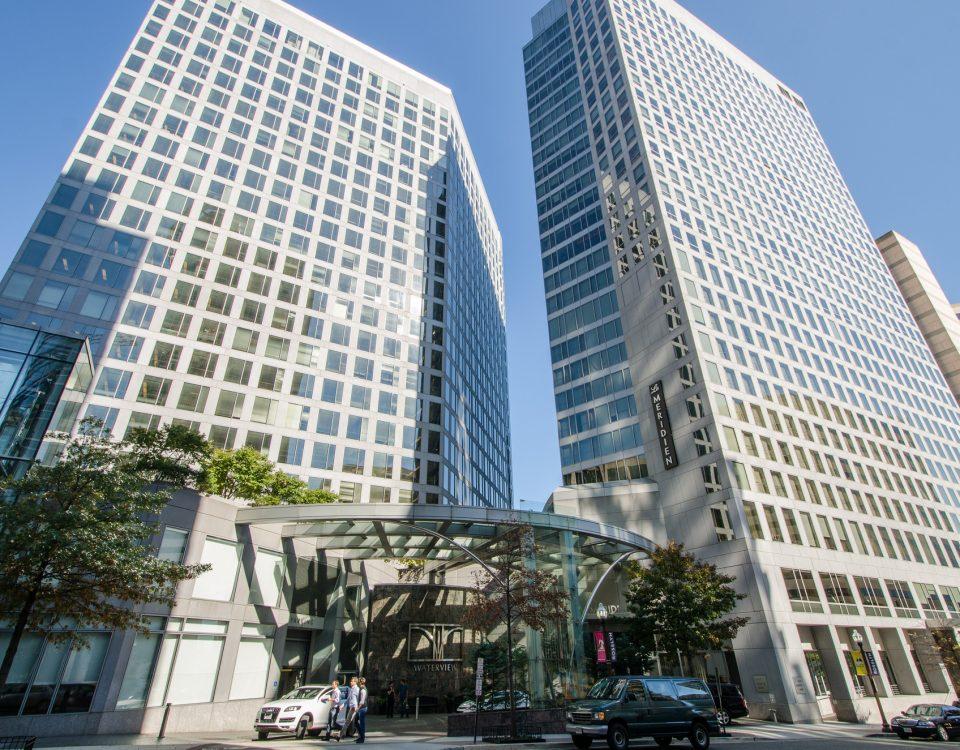 Pros and Cons of Buying a Condo 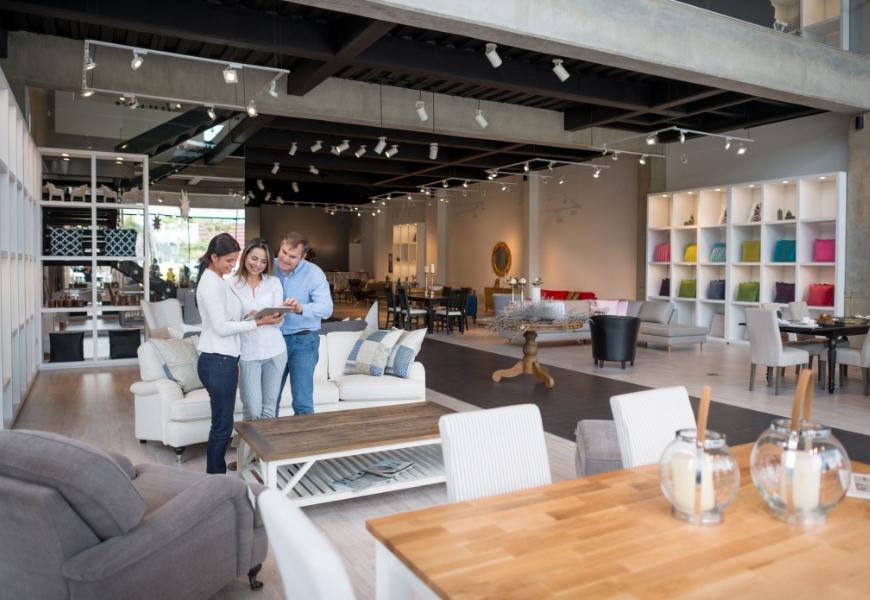