Unless you live under a rock, you have probably heard that Amazon’s new headquarters will be split between two cities - Crystal City in Arlington and Long Island City in New York.

Amazon expects to add 25,000 new jobs in each location. Amazon received nearly $3 billion of incentives for its New York location and about $2.5 billion for the Arlington location. In return, officials expect to generate revenue for the states over and above their direct incentive.

I’ve heard a number of predictions on what it will do to the housing market in Arlington and surrounding areas anywhere from $25,000 in new equity per home to barely noticeable. The answer will be somewhere in between.

Even with all the jobs concentrated in one area, the workers will be dispersed throughout the area. The areas within 15-20 minutes of Crystal City will see the biggest impact. These areas include Arlington, Alexandria and even parts of DC.

To put things in perspective, in the past 20 years the average sales price of a home in the DC area increased by 143% and in Arlington County alone, prices increased 215%. This gain was driven by a net gain of 866,000 jobs.

The Amazon impact is certainly welcome by many (but not all) but any specific increases will be hard to pinpoint.

Say what? Not too long ago, Crystal City was preparing for the negative impact of BRAC, Base Realignment And Closure Commission, which transferred 17,000 jobs from the county to Fort Belvoir in Fairfax, Andrews Air Force Base in Maryland and military installations in Alabama and elsewhere. About 4 million square feet of office space was vacated during this time.

Was BRAC a good thing for Crystal City? Maybe. Without BRAC, it’s conceivable that Amazon HQ2 would not have come to Crystal City. It reminds me of a Taoist story I once heard.

An old farmer who had worked his crops for many years. One day his horse ran away. Upon hearing the news, his neighbors came to visit. "Such bad luck," they said sympathetically. "Maybe," the farmer replied.

The next morning the horse returned, bringing with it three other wild horses. "How wonderful," the neighbors exclaimed. "Maybe," replied the old man.

The following day, his son tried to ride one of the untamed horses, was thrown, and broke his leg. The neighbors again came to offer their sympathy on his misfortune. "Maybe," answered the farmer.

The day after, military officials came to the village to draft young men into the army. Seeing that the son's leg was broken, they passed him by. The neighbors congratulated the farmer on how well things had turned out. "Maybe," said the farmer.

How will condos in Crystal City be affected? I think the Eclipse will see some renewed interest since it is the newest building in the area. Crystal Park and the Bella Vista are right in the heart of Crystal City and will also do well. To see all the condo buildings in Crystal City and nearby Pentagon City, visit this page. 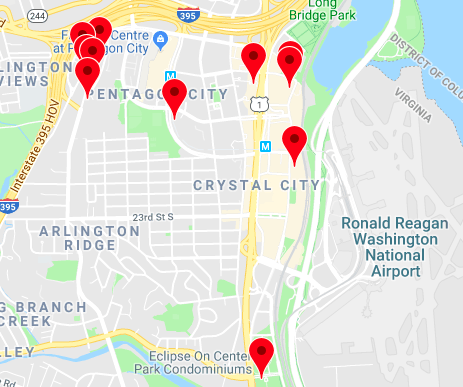 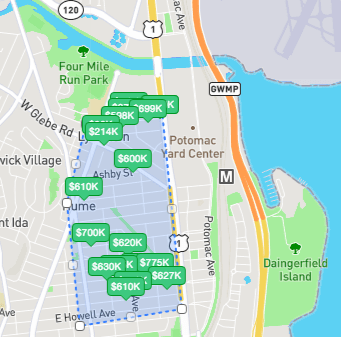 Another area I'm watching is just south of Crystal City and west of Potomac Yard. It is not quite Del Ray and will be near the new metro station that will be opening soon. This is an area of older row homes that have a lot of potential. Watch this page for current listings here. 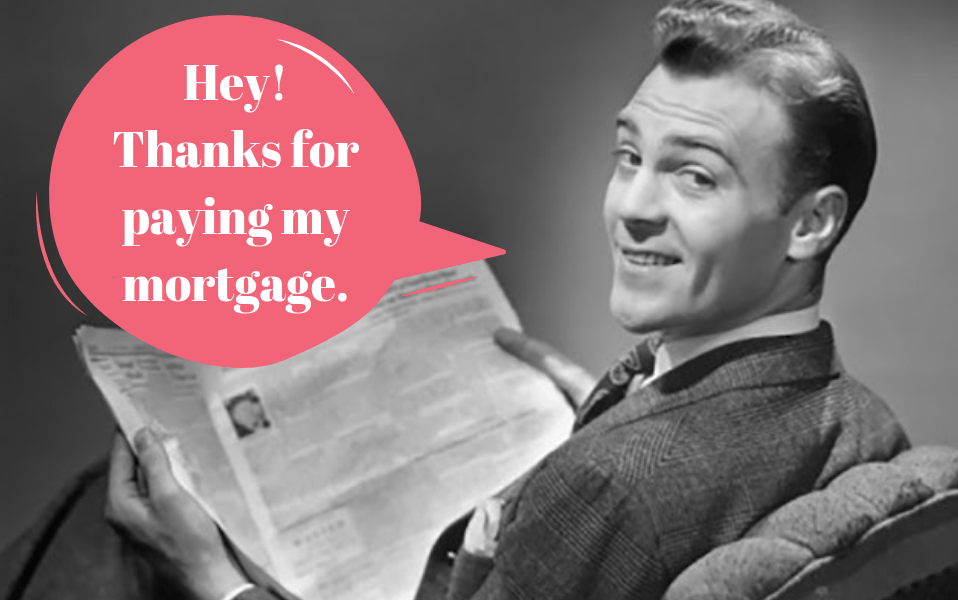 Why Are You Still Paying Your Landlord’s Mortgage?

Is the market ‘truly staggering’?